We would like to invite you to the online information session “Ukraine-Canada Opportunities”, organized by CUCC in partnership with the Province of Manitoba, Canada and WTC Winnipeg, that will take place on March 03, 2021, at 18.00 CET (10 AM CST). This event is addressed first of all at the Canadian business but may be of interest for Ukrainian entrepreneurs as well. Speakers are the representatives of Ukrainian Embassy in Canada and the Canadian Embassy in Ukraine, AGI, UkraineInvest and the CUCC team. To find out more, click the link

We would like to take this opportunity and announce the next online event with the Province of Manitoba, which is aimed at Ukrainian businesses and will take place at the beginning of April. More details on this event will follow.

Grain, steel and sunflower oil have been recognized as the most famous goods of Ukrainian exports for centuries, but recently Ukraine’s reputation in the international arena has been growing thanks to outstanding achievements in information technology, high fashion, aviation, architecture and design. 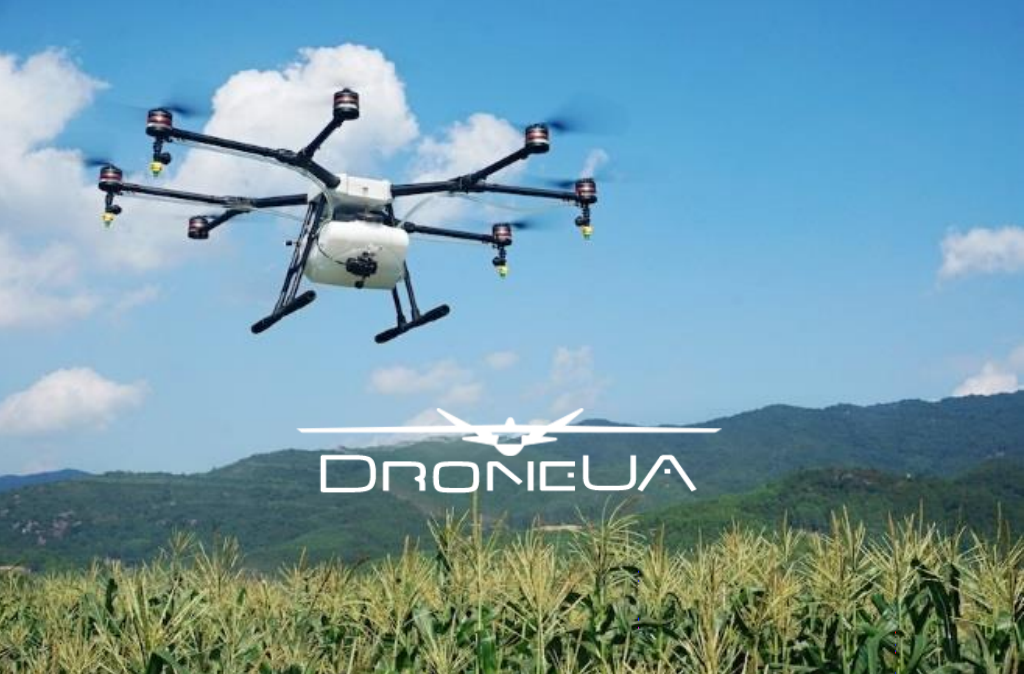 The Kiev company Drone.ua produces drones, which are sold in Ukraine and Europe, and established a joint venture in Lithuania called “UAV.tools” to distribute its own technologies in 15 European countries. Soon the company will open its offices in the UK and Moldova and plans to enter the markets of South Africa and South America. 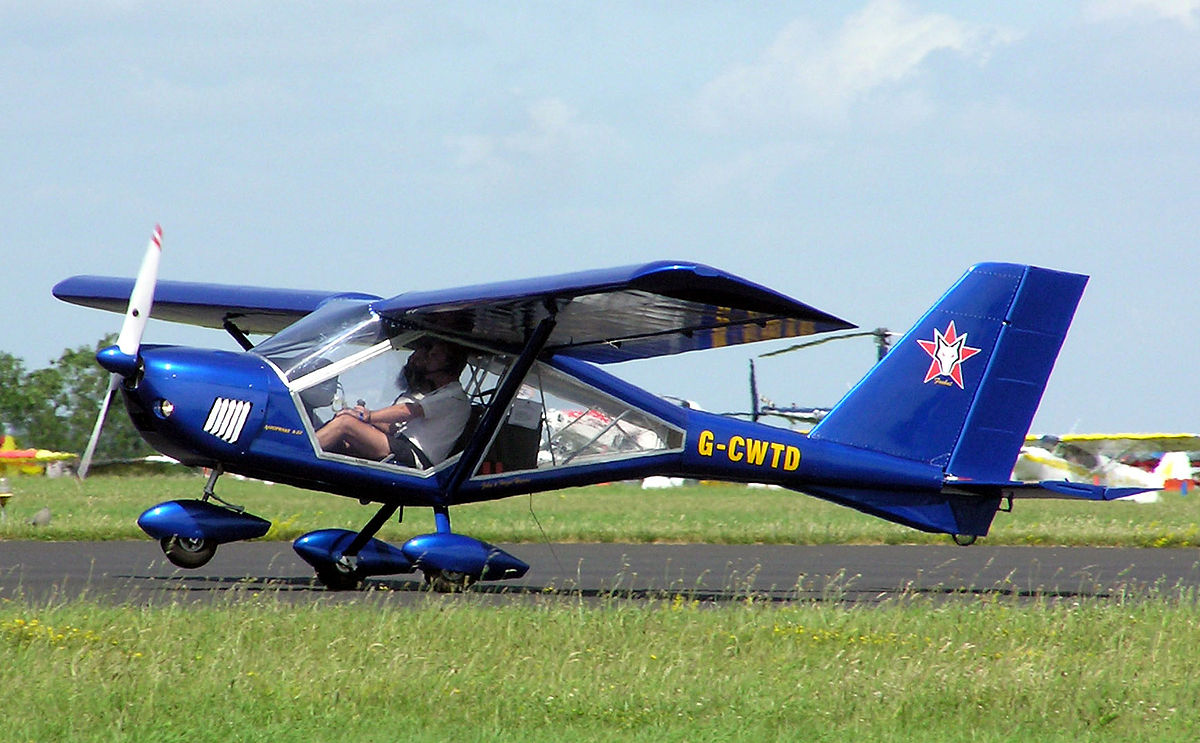 The Ukrainian aviation industry has a long history of building huge aircraft, such as Mriya and AN, and also designing much smaller devices for a specific purpose. The airplanes of the company “Aeroprakt” are used by tour operators and rescuers in Singapore to monitor the coastline, British and Danish pilots with their help conduct training flights, and Australians extinguish fires. The company “Aeroprakt” has its own representative offices in 40 countries of the world. 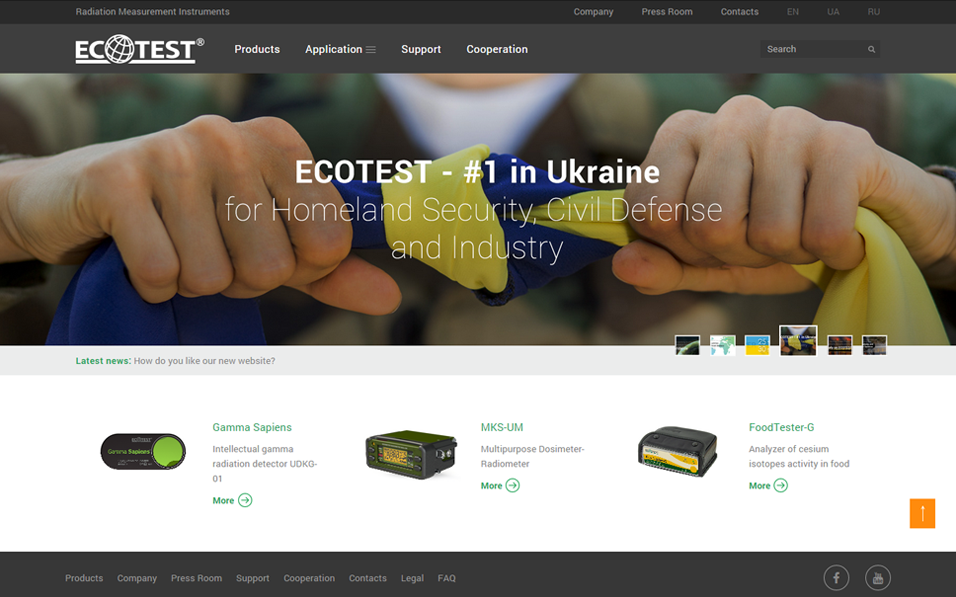 After the nuclear disaster in Fukushima in 2011, the global demand for devices for measuring radiation significantly increased. The Ukrainian company “Ecotest” took this opportunity to export radiation detectors of its own production to 70 countries of the world. “Ecotest” has also developed a new Svg-3 Radiacmeter for the German company Bruker, which will soon be used by European defense agencies and NATO. 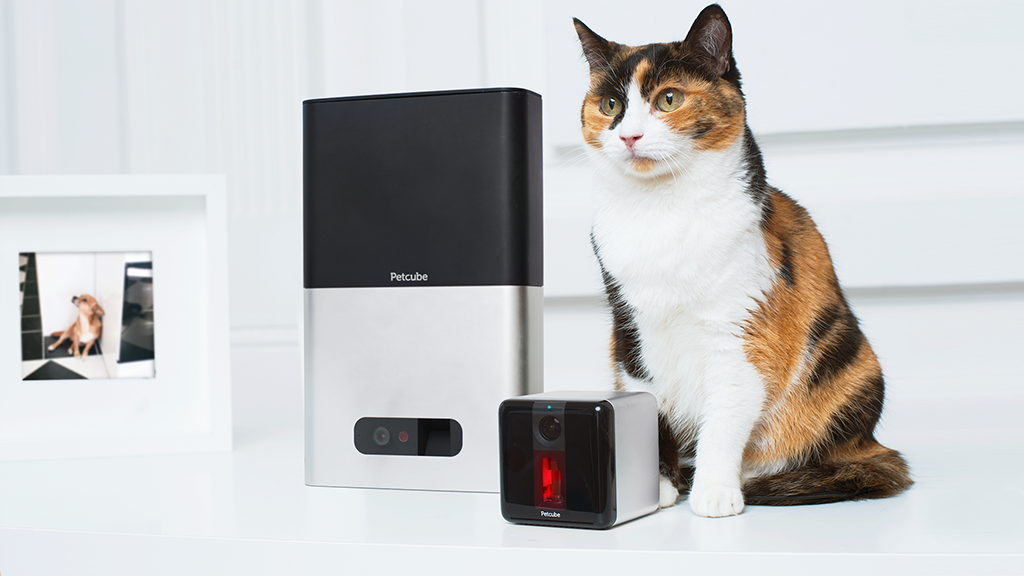 “Petcube” is a Ukrainian startup that allows you to play with your dog or cat when you are not at home. Using the program installed on your smartphone, you can see and communicate with your pets and even play with them using an installed laser. In 2014 Europas named Petcube the best hardware of the year. 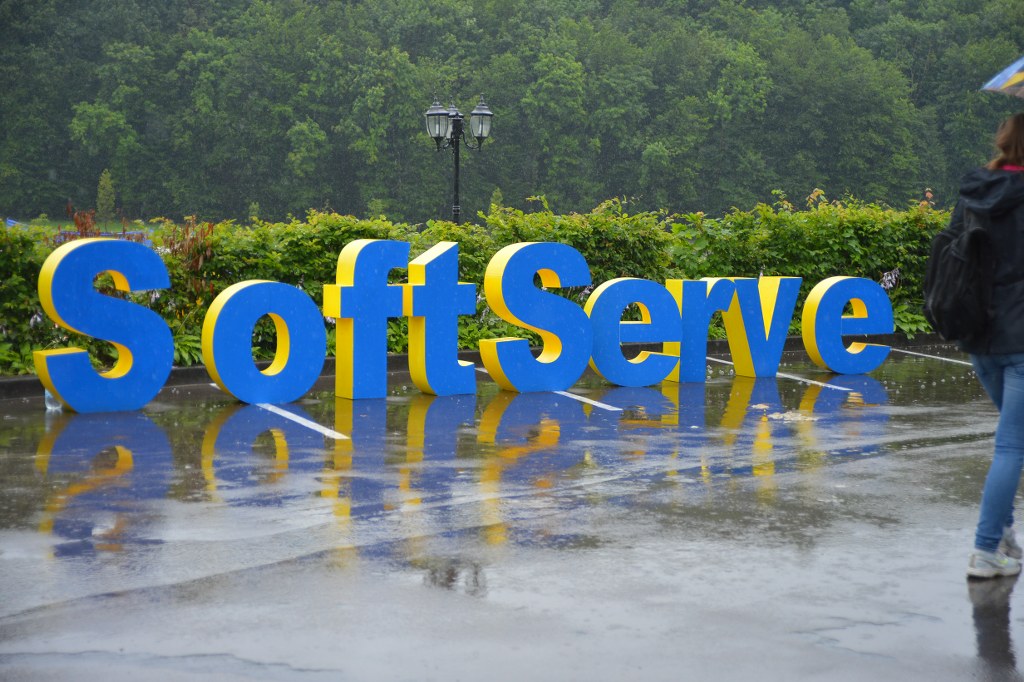 Ukrainian IT-development and consulting are also on the rise. Lviv and Kharkiv have their own IT clusters, and some Ukrainian companies have offices abroad. For example, Softserve has offices around the world and develops centers in Eastern Europe. The company has developed the Biolock system, which allows you to constantly monitor the status of the driver while driving. 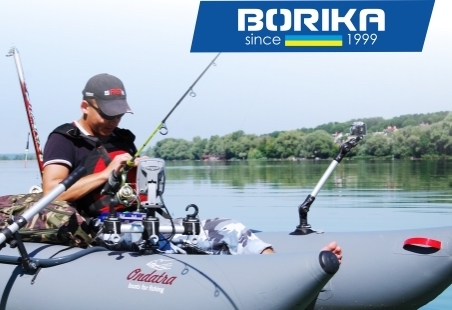 The Ukrainian company Borika produces components of boats and kayaks and sells them mainly to Germany. Also the company cooperates with the Italian manufacturer of waterproof covers for cell phones. But boats from the company Brig even filmed in Hollywood blockbusters. 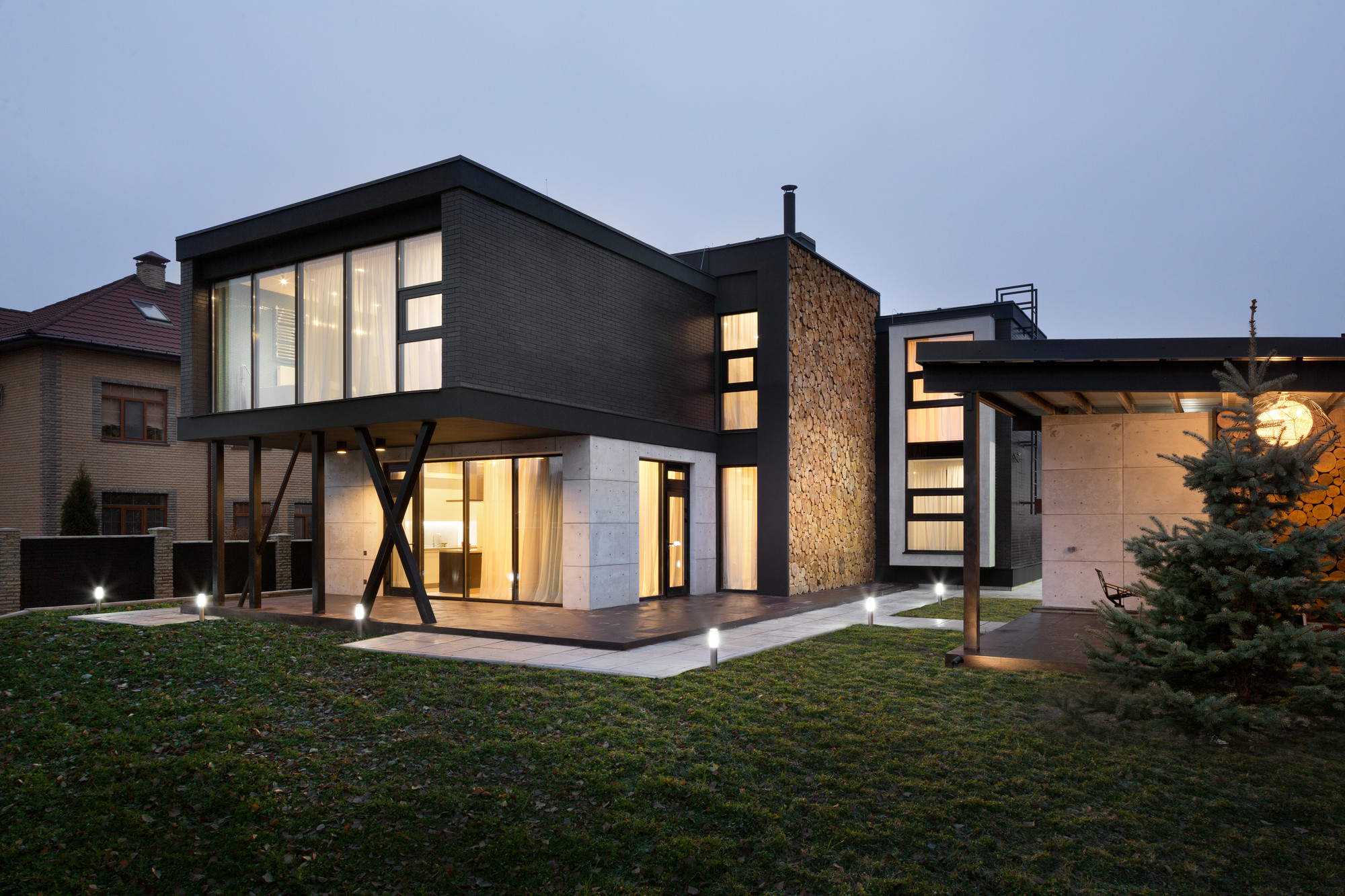 Ukrainian constructivism of the early twentieth century has its own response in Ukrainian modern architecture and design. For example, the Studio of Sergei Makhno performs projects in Portugal, Georgia, Germany, Monaco and France. In particular, the studio has already completed 360 projects in 16 countries and plans to open an office in London this year. 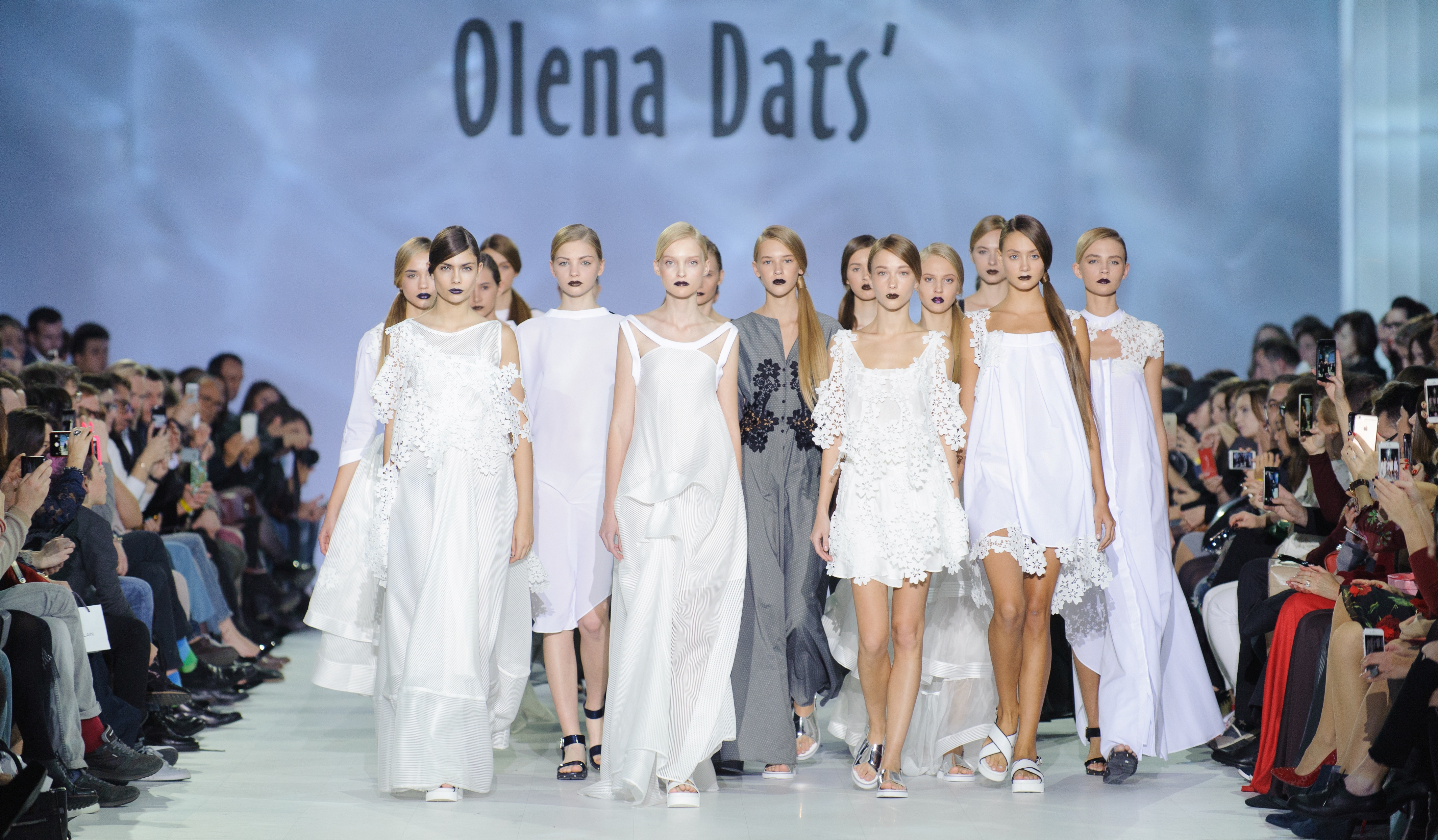 Fashion magazine Vogue has several times shown on its pages traditional Ukrainian costumes. The photo of the Princess of Denmark in embroidered by the Ukrainian company Vareniki was published, and Hollywood stars posed in dresses from Olena Dats, which has its own stores not only in Ukraine, but also in Paris, Los Angeles and Dubai.

The publishing sector of Ukraine demonstrates success due to the growing demand for Ukrainian literature. For example, the Ukrainian publishing house “Factor” printed 40 thousand German-language books for children in Austria. 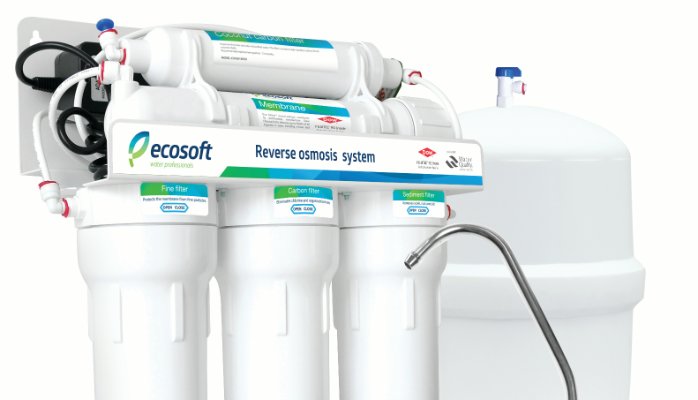 Scientific potential is a key tool for Ecosoft, the Ukrainian filter manufacturer, to enter global markets.

COSME Ministry of Economic Development and Trade of Ukrainе