The company provides both business and home services:

The Canadian-Ukrainian Chamber of Commerce (CUCC) continues to closely monitor developments surrounding a lawsuit in which the Canadian renewable energy investor TIU Canada is defending its rights against the Nikopol Ferroalloy Plant in connection with the illegal shutdown of its Nikopol solar power plant from the power grid.

The company, also a member of CUCC, appealed the initial decision of the Commercial Court of Kyiv. The first hearing in the appeal process was supposed to take place on April 12, 2021, but was postponed due to the judge’s illness and a reported bomb threat towards the Northern Commercial Court of Appeal in Kyiv. The next meeting is scheduled for May 17, 2021, at 11.40 AM. According to TIU Canada, they are fully committed to asserting their rights, including with the Supreme Court of Ukraine.

As the largest Ukrainian Canadian business association, we cannot stand aside and express our hopes that the rule of law will prevail in this matter. What is also important is the continued public discourse this situation has gained abroad, especially in Canada, where high-ranking politicians have published direct statements on the matter. This continued attention may cause further negative impacts on Ukraine’s investment image and exacerbate the tendency to reduce foreign investment due to further negative signals regarding the investment climate.

Our friends at Mills&Mills LLP and InterJurisconsult are hosting an Expanding business to Canada Program on April 28, 2021.

Participants will be able to learn key questions and concerns regarding legal issues of starting and doing business in Canada delivered by three experienced lawyers:

To get your ticket go to https://www.eventbrite.ca/e/expanding-business-to-canada-tickets-134801285273?aff=erelexpmlt

Members of CUCC in Canada and Ukraine enjoy a special discount to participate in the event.

Contact us at info@cucc.ca or ukraine@cucc.ca to get a code.

On March 10th Ukraine at MIPIM will host the first online meeting on the growing role of alternative, responsible, and impact investments in a post-COVID future involving international real estate players

As part of the preparation for MIPIM, the international property investment exhibition taking place annually in Cannes, Ukrainian representatives will host the first online meeting on March 10th.  The main topic of the event is the growing role of alternative and responsible investments.

The online discussion aimed to answer the following questions:

The main language of the event is English.

Fill in for registration —  https://forms.gle/5XanteWfegn3Lcbr7 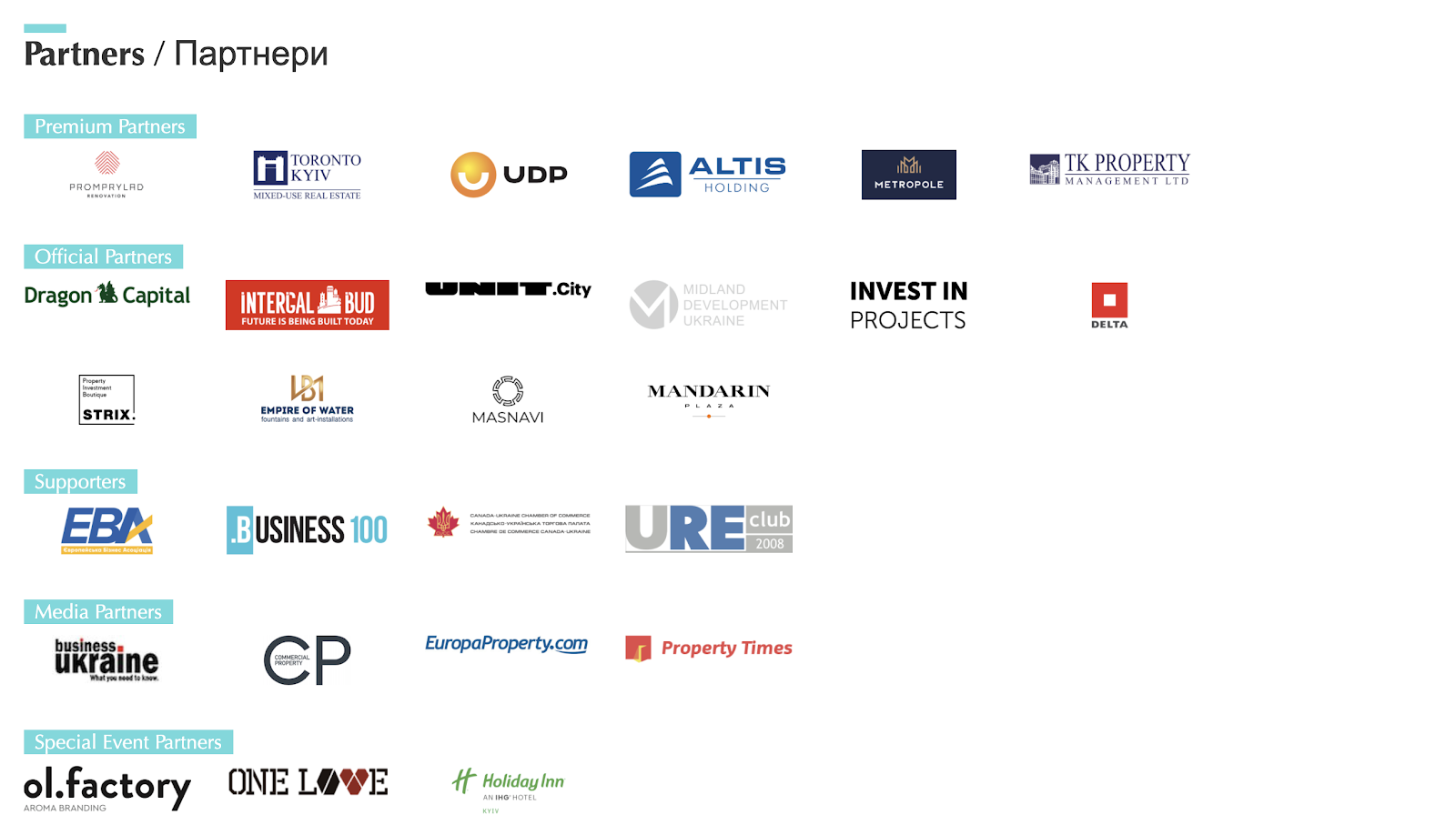