Massive enterprise companies, promising startups, and tens of thousands of IT pros are turning Ukraine into a tech goldmine.

Kiev, Ukraine hosts one of Europe’s hottest startup cultures. Although the country is on the front lines of a cyber-war between Russia and western democracies, technology now powers 3-5% of the country’s GDP, said Seedstars director of business development Igor Ovcharenko. The number of IT-powered jobs in the country is likely to increase dramatically in the next five years.

“The economy of our country has been shaken heavily in the past couple of years,” Ovcharenko said, “but IT has always been one of the most stable industries, which makes it super attractive for [technology companies]. The salaries are way higher than average [jobs] in the market, which drives more interest to the industry.”

In spite of instability wrought by attacks on the country’s critical infrastructure, Ukraine hosts tens of thousands of workers outsourced from Silicon Valley firms like Google and Oracle. “We have 100 thousand developers and IT-related people officially working for outsourcing companies in Ukraine,” Ovcharenko explained, “but you can easily triple that amount with freelancers and those who are not officially registered.”

Outsourced jobs in Ukraine are “good jobs,” he said, and come with a high salary relative to the market. The bulk of outsourced Ukrainian tech employees work as quality-control and customer service for US and European social media companies. Most of these entry-level jobs are filled by employees from other industries. The number of “switchers,” as they’re known locally, has increased fivefold since 2014. Tech companies even offer educational courses and retain career consultants to “help you to switch first and then grow from junior positions to top ones,” Ovcharenko said.

Enterprise firms play a large role in the country’s economy as well. “Startups are hot right now, but enterprise technology is now one of the largest industries in the country,” said a Ukrainian-based IT manager for Oracle. “Some of the outsourced jobs [at startups] are essential but perhaps entry-level. However, you can grow and learn and move up from outsource to a job like mine in a few years. That’s so important to developing our economy.”

Ovcharenko expressed a similar sentiment. “Luckily a lot of companies are now switching from pure outsourcing to product companies, meaning that they develop their own products and market them globally.”

PwC ranked Ukraine fifth among top 25 global service countries. One of the reasons enterprise companies are attracted to Ukraine is the price to cost ratio, Ovcharenko said. “No wonder why such companies as Samsung, Netcracker, War Gaming, Sitecore, SimCorp, Magento, ABBYY, Aricent, and SysIQ have been running their R&D centers in Ukraine.”

Home-grown Ukrainian startups are flourishing as well. Lookersy, a mobile imaging and AR company, was sold in 2015 to Snapchat for $150 million, and analytics startup Viewdle went to Google for $30 million.

The country has a strong technology pedigree. WhatsApp founder Jan Koum is Ukrainian, as are PayPal co-founder Max Levchin and Alexander Galitsky, serial entrepreneur and the co-inventor of Wi-Fi. Apple co-founder Steve Wozniak takes great pride in his Ukrainian heritage. “In spite of the ongoing conflicts, Ukrainians are optimistic and innovation is in our blood,” Ovcharenko said. 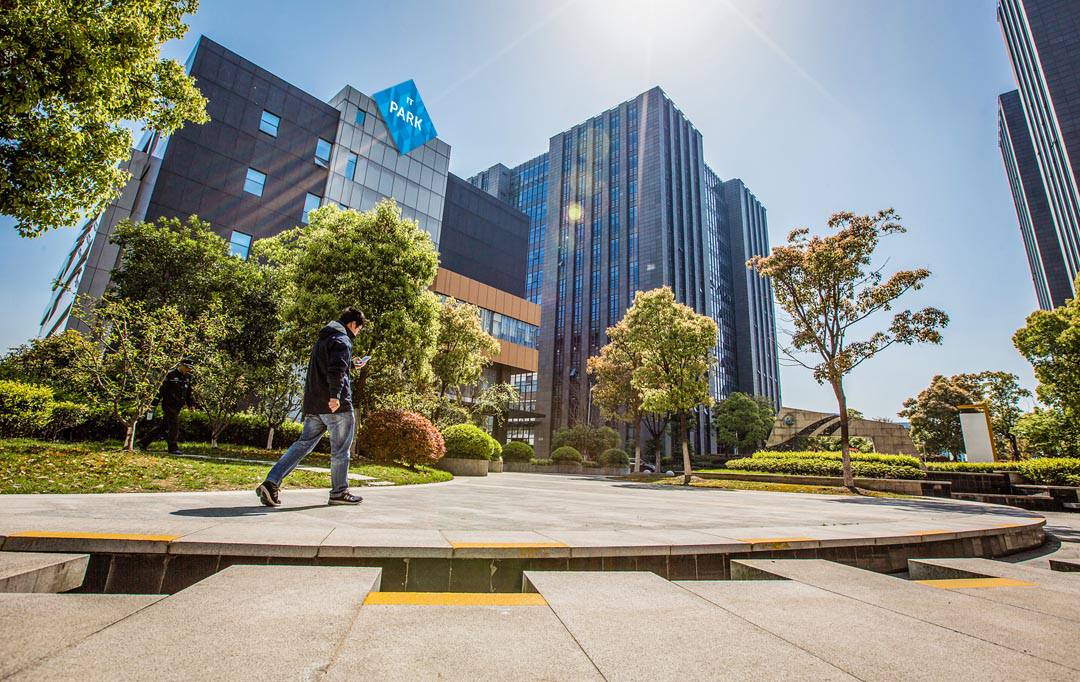 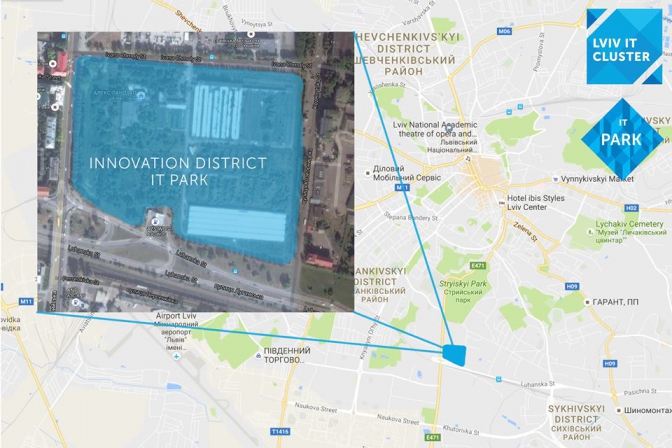 The largest European low-cost airline Ryanair may start working in Ukraine since March 15, 2017, reports avianews.com with reference to the information in the code of the Dutch version of the website Ryanair.

It is reported that the flight information Ryanair of airports in Lviv and Kyiv (“Zhulyany”) found one of the users, who in January reported on the appearance of flight Lviv-Wroclaw, two days before its announcement.

We will remind, earlier the Minister of infrastructure Volodymyr Omelian announced that a new low-cost the fall will begin flights from Lviv to European cities. However, the Minister refused to disclose the name of the company, noting that now there is a negotiation process and by agreement with the carrier, he is not entitled to disclose his name.