Petcube and Branto aren’t the only Ukrainian gadgets. This article will tell you more about a window blind with solar batteries, a key to all lockers, a voice mask that allows to speak in private, lucid dreams generator and a lot of other amazing inventions waiting in the wings. 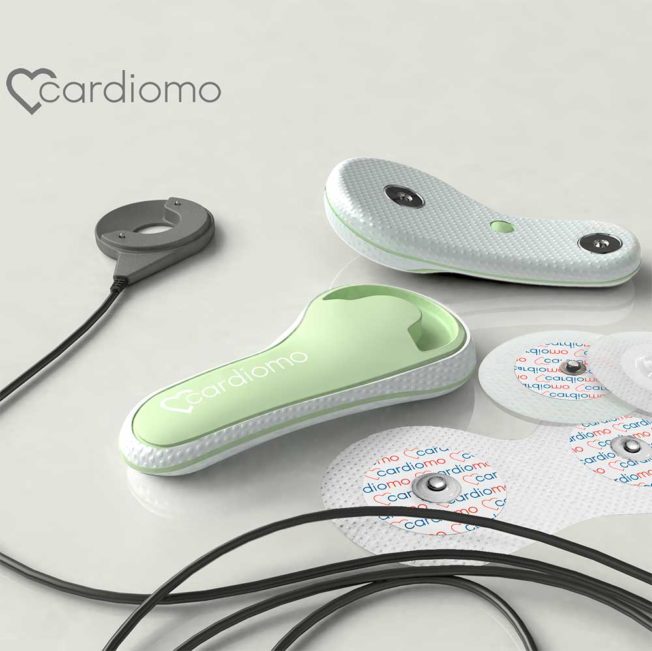 Roman Bielkin invented a device capable of monitoring health state on real time basis. One needs to stick the patch with adhesive electrodes to a chest (under heart), and it will record the main biometric data – pulse, electrocardiogram, respiratory rate, and body temperature. The collected information is sent to Watsons Bluemix cloud service via user’s smartphone, and then the data goes to relatives’ phones as instant messages and weekly reports. The patch also has an alarm button to urgently inform about health issues. Cardiomo can also be used as a fitness tracker because the device provides its user with information about the quantity of steps, body position, sleep quality and activity data.

The startup founded by Vitaliy Makhidov helps to keep silence but at the same time makes watching videos comfortable. Their invention, CloviFi works in the following way: you need to connect it to Wi-Fi, download and install a smartphone app, choose a device from a menu (a TV in this case), connect headphones to a smartphone and listen to a film/TV program/ music via headphones. You won’t disturb home folks or colleagues. CloviFi plays a role of a sound transmitter sending sound from a TV to a smartphone, while the app allows to control it. 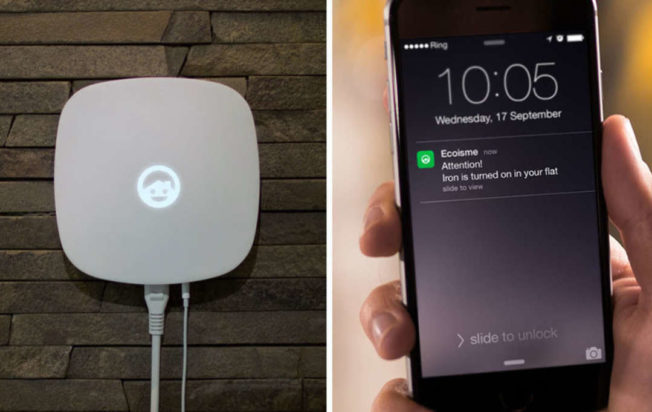 This smart system monitors the level of energy consuming in a house and sends the data to smartphone via a mobile app. The gadget is integrated into electrical grid to collect the needed information about appliance. As a result, its user gets a detailed analysis on consumed electricity and recommendations how to save more. Also, Ecoisme can synchronize with other smart devices. Currently the device costs around $300. 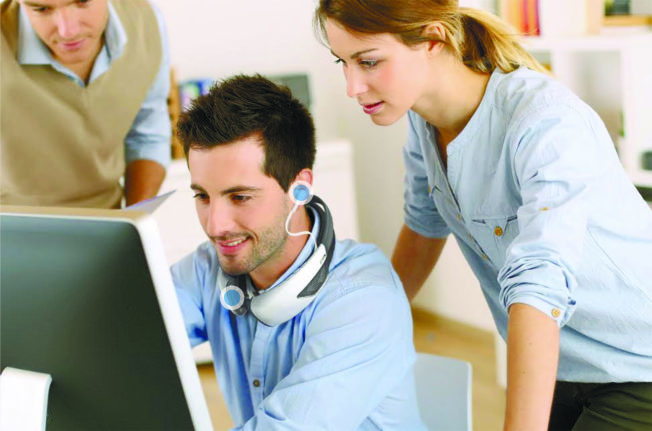 Hushme by ARTKB is a personal acoustic device that protects speech privacy in open space environment. Then headset resembles ordinary headphones but when you put it to your mouth nobody hears what you’re chatting about on the phone. It masks your voice with different sounds. A mobile app installed beforehand gives you an opportunity to choose among a range of options, be it sound of wind, ocean, rain, singing birds or even Darth Vader breath. Not only can you choose these ones but also upload your own sounds as well as control volume etc. Currently Hushme is being tested, so it isn’t on sale. 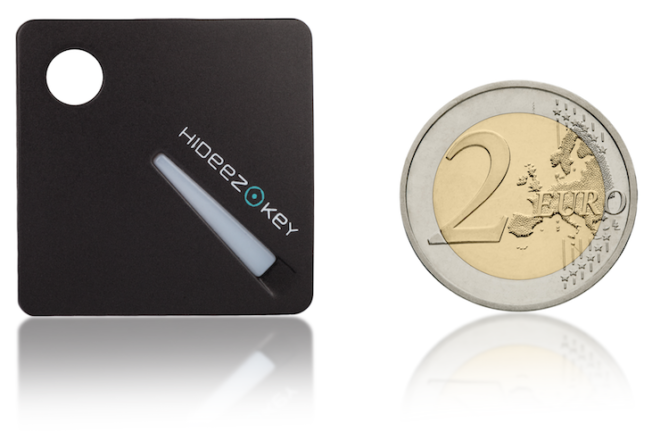 In the beginning of 2017 Ukrainian company Hideez Technology presented the second version of its gadget called Hideez Key on CES exhibition. The device has 4 form-factors – a keychain fob, a wristband, a pendant and a clip. It deals with saving user’s passwords and can be used instead of a key to house and office locks. Hideez Key 2 is smaller, it has silicone caps and waterproof case on the contrary to its first version launched the previous year. 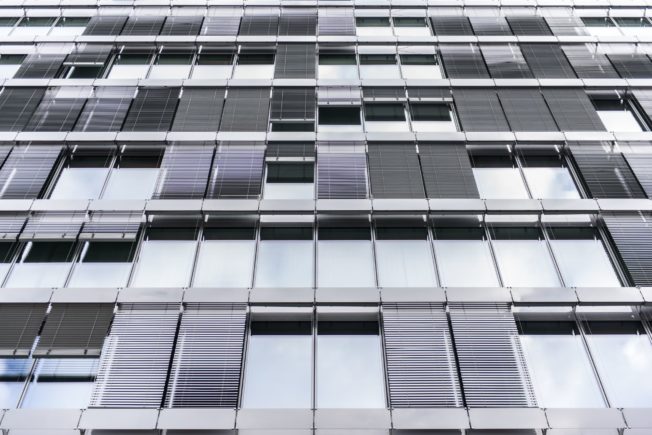 Eugeniy Erik engineered a window blinds capable of accumulating solar power. The blinds slats contain modules converting sunlight into electricity. In this way SolarGapscan make any building independent from state power supply. They are able to generate up to 150 watt-hours for every square meter when mounted outside, and up to 100 watt-hours per square meter when mounted inside. This device is controlled by a mobile app, and it automatically сhanges its position to get maximum sunlight. The converter stores energy and provides it to appliances when needed. You can also store and accumulate excess electricity with it. 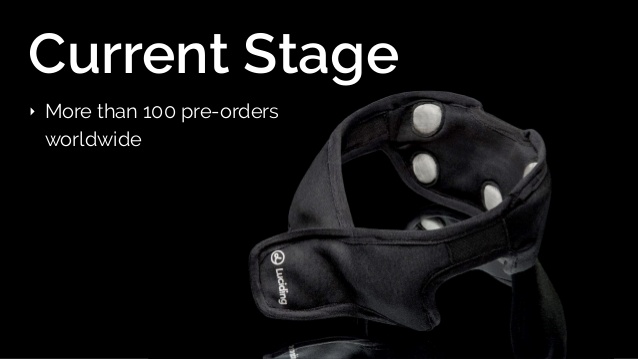 Want to find out what lucid dream is? This device is made for you. It detects rapid eye movement sleep (REM), the state when a human is able to see lucid dreams, and sends a sleeping person corresponding stimulating signals. You can select new plots for dream travels and share the achievements with your friends due to a mobile app. Pretests haven’t proved the results promised by its developers but a person testing Luciding device at least succeeded to sleep well. 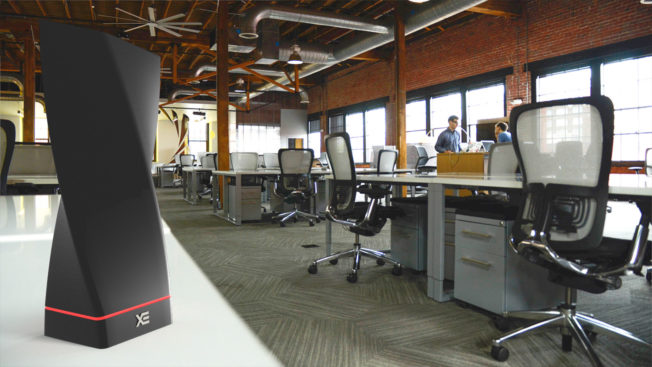 Ukrainian team Technovator XE is creating a set of gadgets consisting of a charge base, several smartphone cases and an application allowing to control the whole kit. A basic power transmitter can charge up to four devices simultaneously within a radius of 5 metres, and the office one charges eight devices within a radius of up to 10 metres. Charging phones has never been easier: all you need is to connect a charge base to Wi-Fi, wear a case, start the app. The office kit is under development now but a home set is a working prototype synchronizing with iPhone 6, iPhone 6S, iPhone 6S Plus which will cost $200. 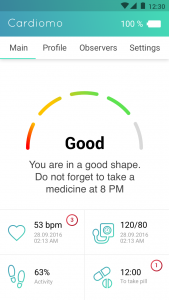