Norwegian company NBT AS has signed a multimillion-euro contract with Power Construction Corporation of China Limited, or POWERCHINA, to build a large 250-megawatt wind power plant in Kherson Oblast.

The 292-million-euro EPC (Engineering, Procurement & Construction) contract is part of the Norwegian company’s total investment of 370 million euros in the wind farm plant.

The companies signed the contract on Sept. 6 in the presence of Ukrainian President Petro Poroshenko and Norwegian Foreign Minister Ine Soereide Eriksen.

“These 120-meter giants (wind turbines) will be located literally a few kilometers from the territory occupied by Russia,” Poroshenko said, trying to emphasize the stability and safety of Ukrainian-controlled territory. The Office of the National Investment Council of Ukraine, an institution established by the president, provided advisory support.

The project involves the construction of 64 wind turbines on 1,300 hectares in Kherson Oblast near Syvash Lake, located on the west coast of the Azov Sea and separating Crimea from inland Ukraine. The company aims to complete the project by the end of 2019.

At that time, NBT announced its plans to increase its power capacity to 250-330 megawatts.

Oleksiy Feliv, managing partner at Integrites, the legal firm that has overseen the acquisition process, says that, in total, the purchasing negotiations took a year.

“For Ukraine, this is the first project of such size financed by investors and partners without additional guarantees by banks,” Feliv told the Kyiv Post.

In general, it is a sign of an improving investment climate in the country, he added.

This is certainly true in Ukraine’s renewables sector, which has experienced rapid growth over the past several years. Its production tripled from 2012 to 2017, according to Ukrainian Association of Renewable Energy. Since 2014, roughly a billion dollars have been invested in Ukrainian renewables.

Some legislative changes that have eased doing business in Ukraine include the law on currency regulation and the law on the simplification of wind power plant construction, according to Feliv.

“The business climate in Ukraine has improved significantly in recent years, and our decision to enter the Ukrainian market is based on the progress made by the country,” said Joar Viken CEO of NBT, according to a press-release.

Ukraine attracted only $1.9 billion to $2.3 billion in FDI in 2017, a tiny amount of the $1.8 trillion in investment globally, according to the estimates of the World Investment Report 2017, published by the United Nations Conference on Trade and Development. This was the worst year for foreign direct investment that Ukraine has experienced since 2010.

Despite the numbers, NBT is optimistic about Ukraine’s future business climate.

“We see a remarkable future for Ukraine in the development of renewable energy,” Viken added.

The Norwegian company has more investment plans in Ukraine. According to Feliv, NBT is going to carry out several more wind power projects with a total capacity of 860 megawatts in other regions across the country.

Feliv would not provide further details. 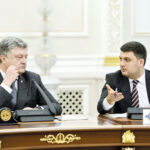 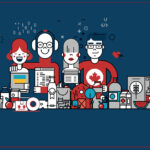 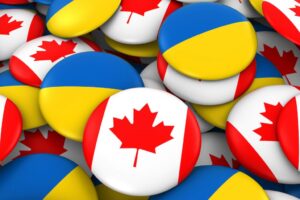 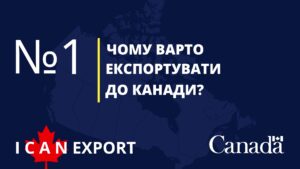 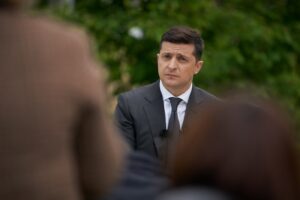