LONDON, May 21 (Reuters) – Ukraine is likely to need a new IMF bailout programme in the coming years to plug an up to $5.5 billion-a-year hole in its finances, the Institute of International Finance has warned.

Ukraine is hoping to get a long-delayed $1.9 billion tranche from its current IMF package in the next three to six months , but new analysis from the Washington-based IIF on Monday laid out the country’s precarious longer-term picture.

Real exports are now roughly half the level they were in 2008, economic growth is a better but not stellar 2.5 – 3 percent a year and its energy import bill is rising in tandem with global oil and gas prices.

It’s the country’s external finances that pose the biggest risk though, the IIF said. For Kiev to remain “comfortable” next year, bond market lenders will have to ‘rollover’ — re-lend — 100 percent of their loans to the country.

However, if that ‘rollover’ rate stayed at last year’s 85 percent level the government would face a $3 billion funding gap and one of $5.5 billion if rate dropped down to 75 percent.

“The cumulative financing gap for 2019-21 could reach $16.5 billion, or 90 percent of international reserves in a low rollover rate scenario.”

Ukraine’s current IMF programme is due to finish next year. The country has so far received $8.4 billion of what was originally supposed to be $17.5 billion of aid.

Its overall amount of short-term debt has fallen and its reserves have more than doubled during the programme, but both are projected to reverse these moves as it comes to an end.

Between now and 2021 it has $20 billion of IMF and other ‘official sector’ debt payments due. The government’s revenues will also be squeezed, the IIF said, as new gas pipes allow Russia to pump its gas around Ukraine rather than through it, meaning it will no longer have to pay transit fees. (Reporting by Marc Jones, Editing by William Maclean) 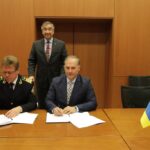 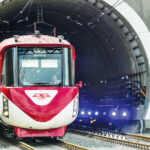 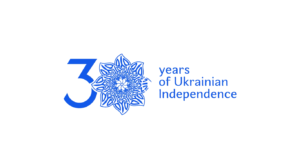 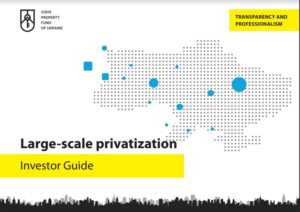