On May 16, 2018 National Aviation University and Canadore College (Ontario, Canada) had signed the Bilateral Agreement to implement joint research projects and student exchanges. In the addition, the Quadripartite Memorandum had been signed between the National Aviation University, the Antonov State Enterprise, the Canadore College and the airport named after Jack Garland, North Bay (Ontario, Canada) on further development, expansion and enrichment of cooperation between Parties in education, research and industrial activities.

The official part of the signing ceremony of the Agreement and Memorandum was held at the Embassy of Canada in Ukraine. The event was attended by the Ambassador Extraordinary and Plenipotentiary of Canada to Ukraine Roman Vashchuk, the Rector of the National Aviation University Volodymyr Isaienko, the President of the Canadore College George Burton, the first Vice-president of the Antonov state enterprise Iurii Kordianin, as well as the delegations of the Parties.

“Our cooperation with the CanadoreCollege began last summer, during this short time we moved from the intention to cooperation in training aviation specialists for the stage of formation of common aviation business and scientific projects,” said the Rector of the National Aviation University Volodymyr Isaienko during the signing ceremony.

“The signing of this Agreement and the Memorandum is a confirmation of our desires and opportunities, the resources of our educational institutions allow us to move together through the creation of joint projects in the field of education,” said George Burton, the President of the CanadoreCollege.

Roman Vashchuk, the Ambassador Extraordinary and Plenipotentiary of Canada to Ukraine, noted that the signing of a Bilateral Agreement and Memorandum of Cooperation between the National Aviation University, Canada College, Antonov State Enterprise and North Bay Airport symbolizes the beginning of large-scale cooperation between Ukraine and Canada in the field, and also the development and deepening of partnership in the aviation industry between our countries.

Within the framework of the visit to Ukraine, the Canadian delegation and the authorities of NAU visited the Antonov state enterprise; the State enterprise aircraft repair plant 410 and the “Gostomel airport “. 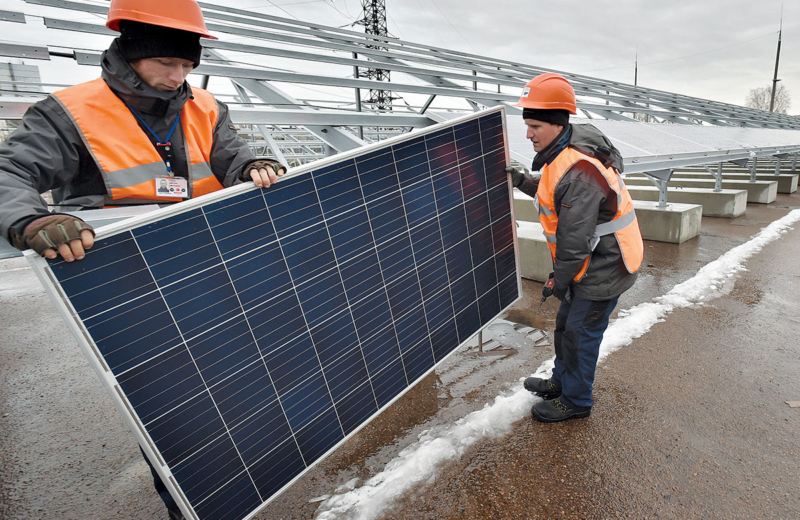 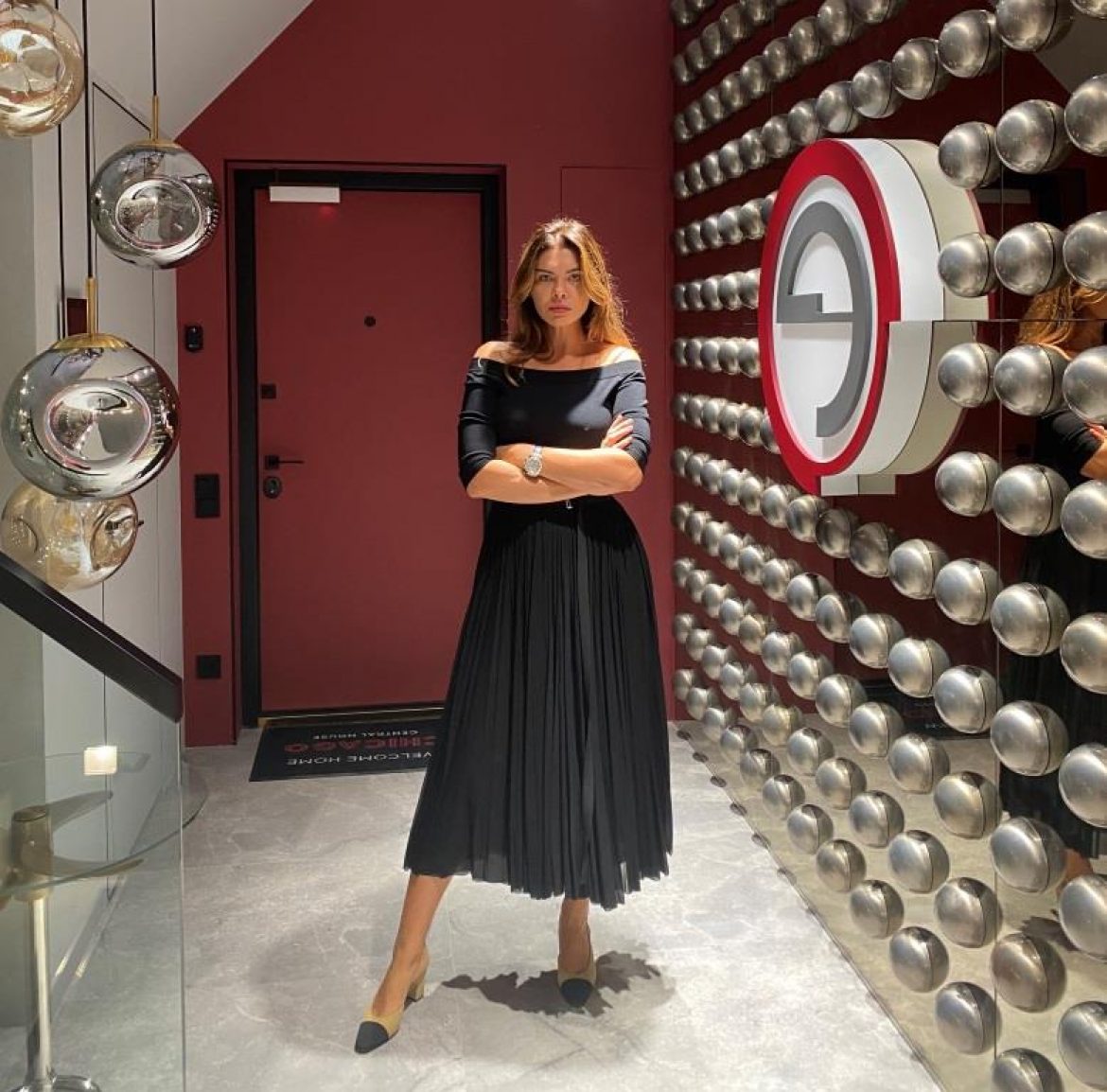 “NOT a woman’s business”

Get the Latest Updates and Offers