The EBRD and EIB intend to invest up to 50 million euro in the development of the Dnipro river as transport route. The institutions announced this yesterday at the conference ‘Dnipro as European Waterway’, hosted by the Netherlands embassy in Kyiv and the Ministry of Infrastructure of Ukraine. During the conference, taking its participants to the river on the boat ‘Silver Wave’, Ukrainian government representatives, members of parliament, international water experts, business and the International Financial Institutions (IFI) discussed the potential of the Dnipro river for transport.

‘With a booming agricultural industry, there is great challenge for the Ukrainian transport and logistics network to facilitate its potential. Ukraine has a unique asset which could allow it to become a strategic part of the European economy: the mighty Dnipro river,’ the Dutch Ambassador Kees Klompenhouwer said opening the conference. To which Mrs. Ivanna Klympush-Tsintsadze, Deputy Prime Minister of Ukraine for European and Euro-Atlantic Integration, added: “In addition to unloading roads and railways, the development of inland water transport will promote the ecologization of transportation by reducing road transport emissions. It is also one of the priorities of the Association Agreement between Ukraine and the EU.”

In order to identify the prerequisites to develop the river Dnipro for transport, the Ministry and Dutch Embassy started the ‘Dnipro Development Initiative’ in September 2016, after the US Army Corps of Engineers did a study of the locks. The EIB, EBRD and EU delegation were quick to join, doing different prefeasibility studies that potential investors will need in order to consider investments. Also the World Bank’s transport program for Ukraine is contributing.

Deputy Minister of Infrastructure of Ukraine Nadya Kaznacheeva, explained: “One of the projects was the study of the feasibility of implementing a public-private partnership in the port of Kherson and the development of the lower part of the Dnieper. The development of a pre-feasibility study, completed in late March 2017, was undertaken by international companies Royal Haskoning, Rebel Group and others with the support of the World Bank Group. Any development plan begins with an ambitious goal. Therefore, the Ministry of Infrastructure and the Government of Ukraine have the goal: to create as soon as possible all necessary conditions for attracting private investors to the river and implementing the Dnipro River Development and other Inland Waterways Initiative “.

These studies are the stepping stone for investments in the river, that will boost the economy. In order to benefit in full and attract real investments, Ukraine needs to embrace the development of the river and make the necessary adjustments to the governance structure on the river.

According to the experts from The Netherlands and the European Union, the river is indispensable in a healthy multimodal transport network for Ukraine. To keep in pace with the agribusiness and facilitate economic growth, infrastructure and logistics need to be modernized. This is recognized by businesses that are already investing in the river, but also by the IFI’s. Both are ready to invest in the river, as soon as the government develops the right river management structure.

The way to get there rests on a very simple principle: freedom of navigation and creating a level playing field between modes of transport. By setting the governance conditions right, Ukraine can unleash the market forces that will enable the technical improvements of the river infrastructure that are long overdue. This does mean however, that Ukraine first needs to invest in the river itself,’ Dutch experts point out.

Eventually the Dnipro river can even become part of the Trans European Transport system, E40 Rhine-Danube-Black Sea, A7 Dnipro, Pripyat, Baltic Sea. This idea was supported by Mr. Daniel Jacques, of the European Commission in Brussels. With support of the EU’s neighborhood policy and the implementation of the Association Agreement, Ukraine’s biggest river can meet the international standards of navigation. The Dnipro as part of the European infrastructure, is then more than an idea. It is a dot on the horizon. 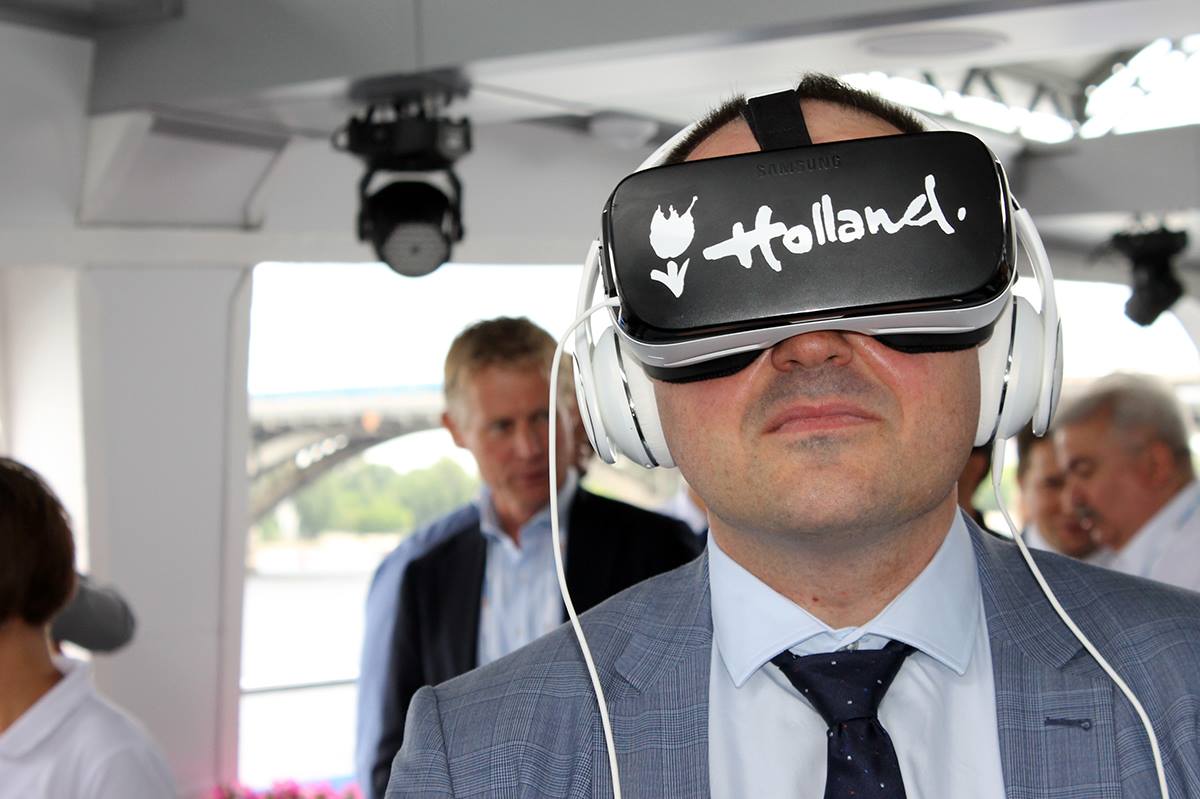 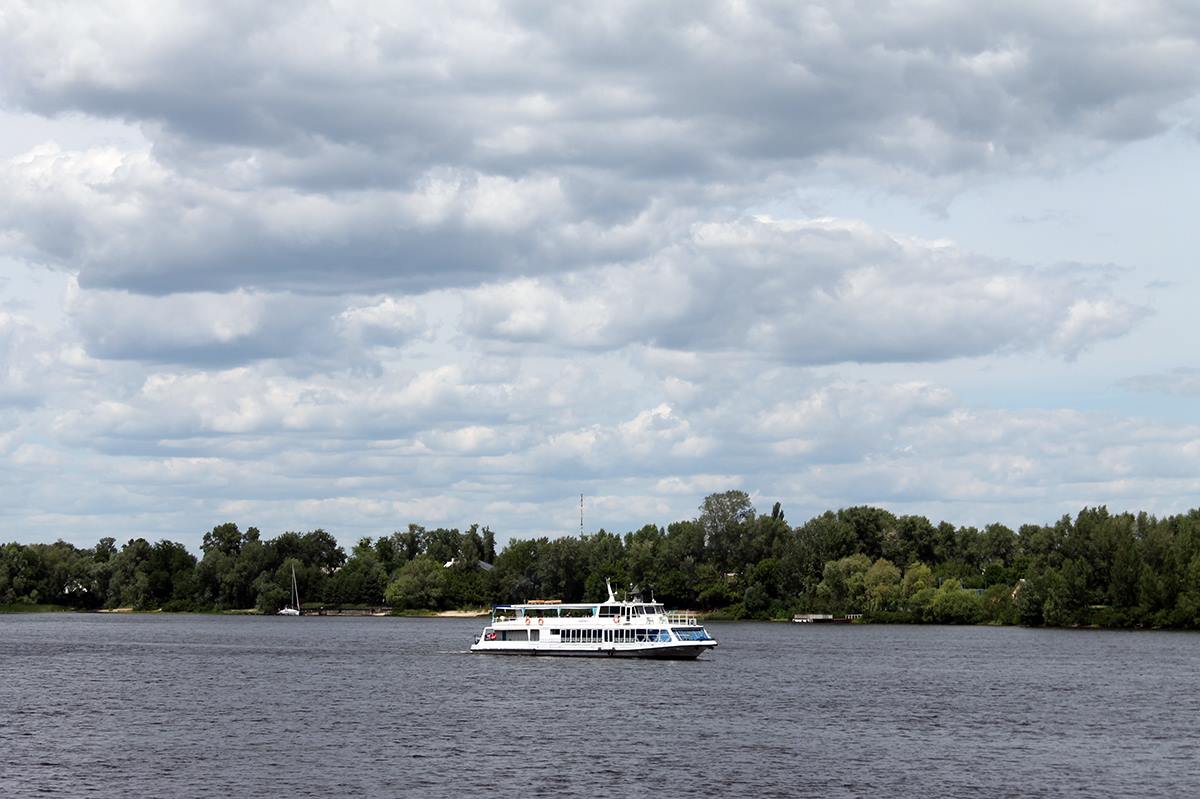 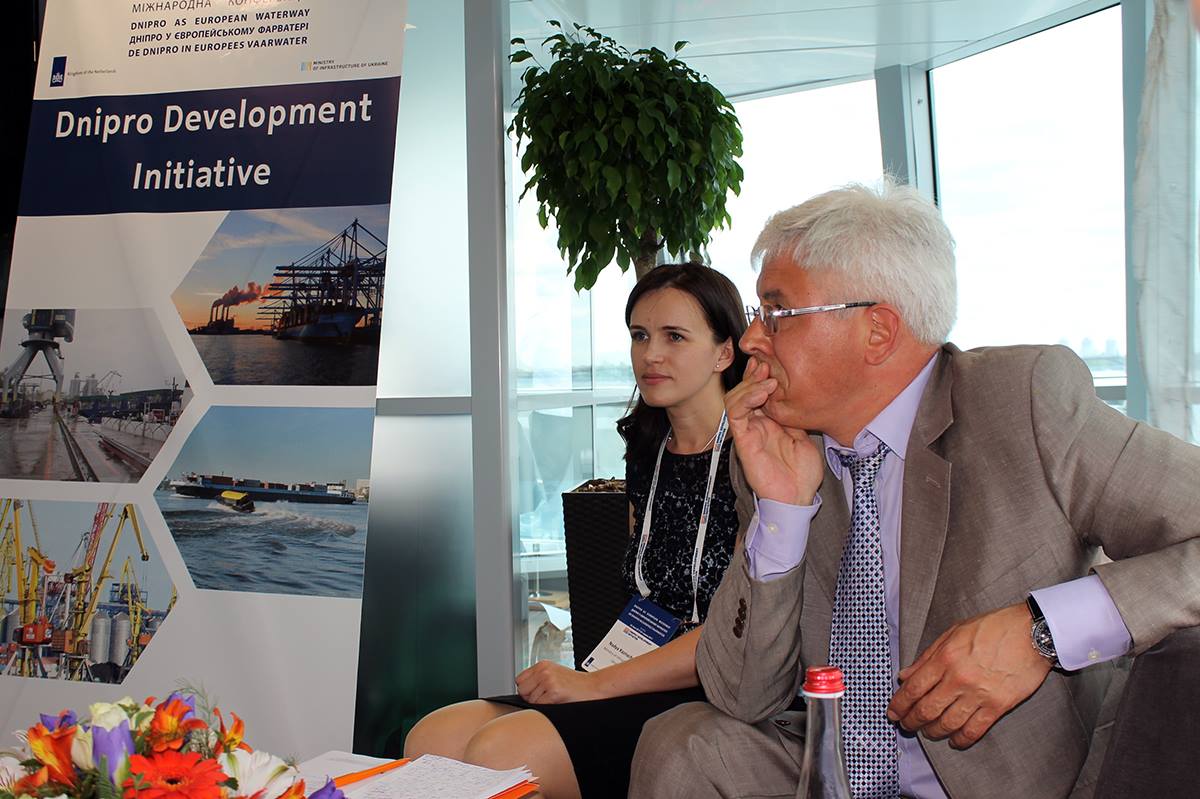 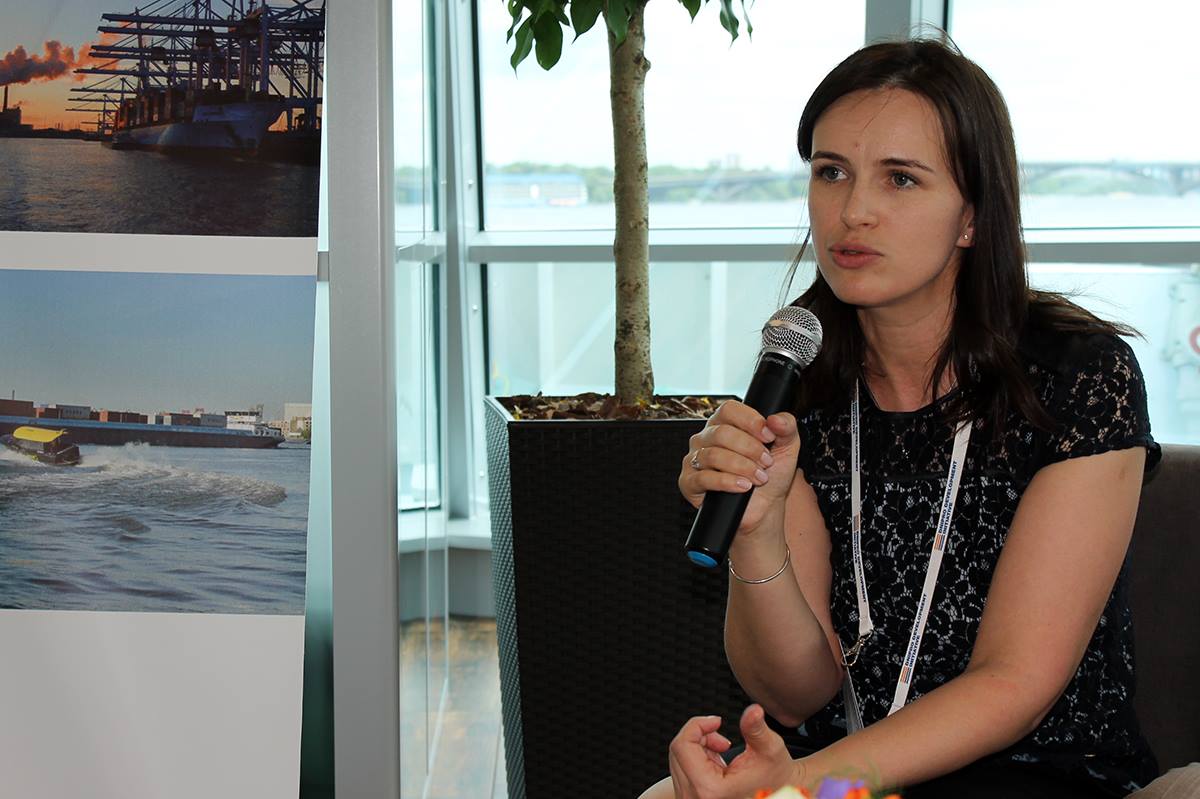 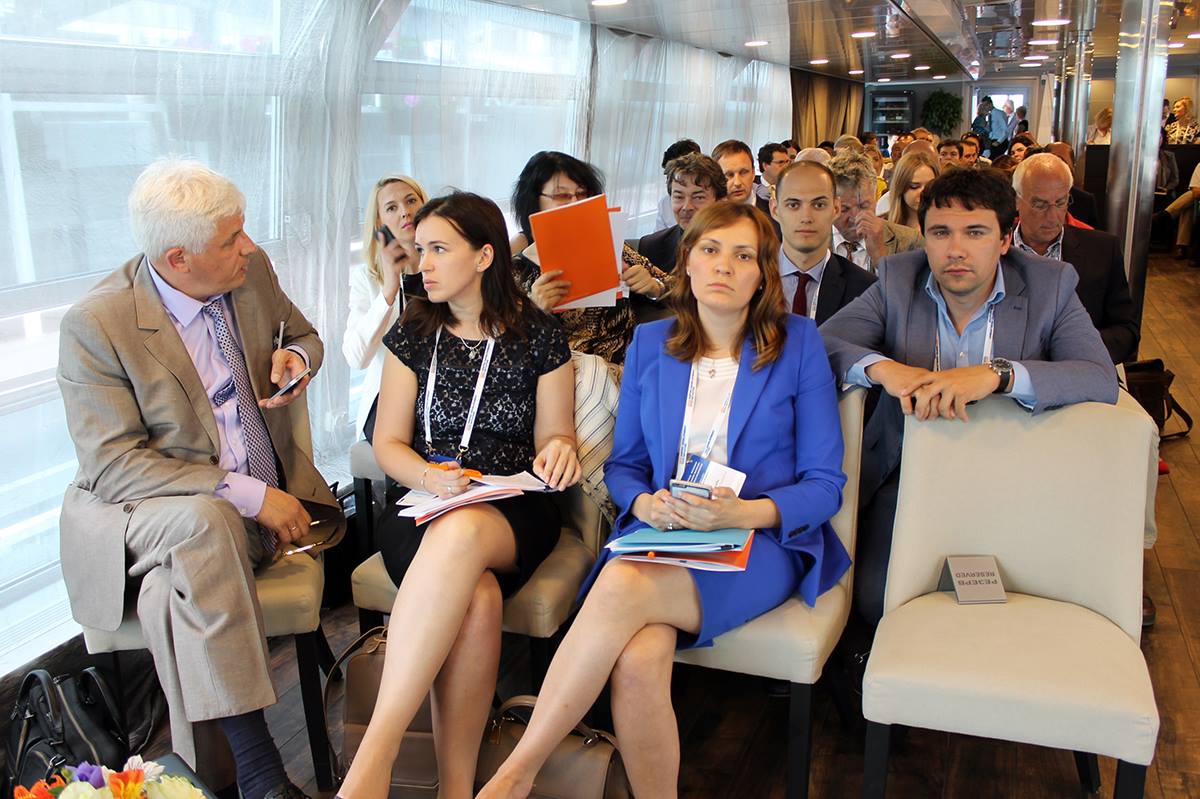 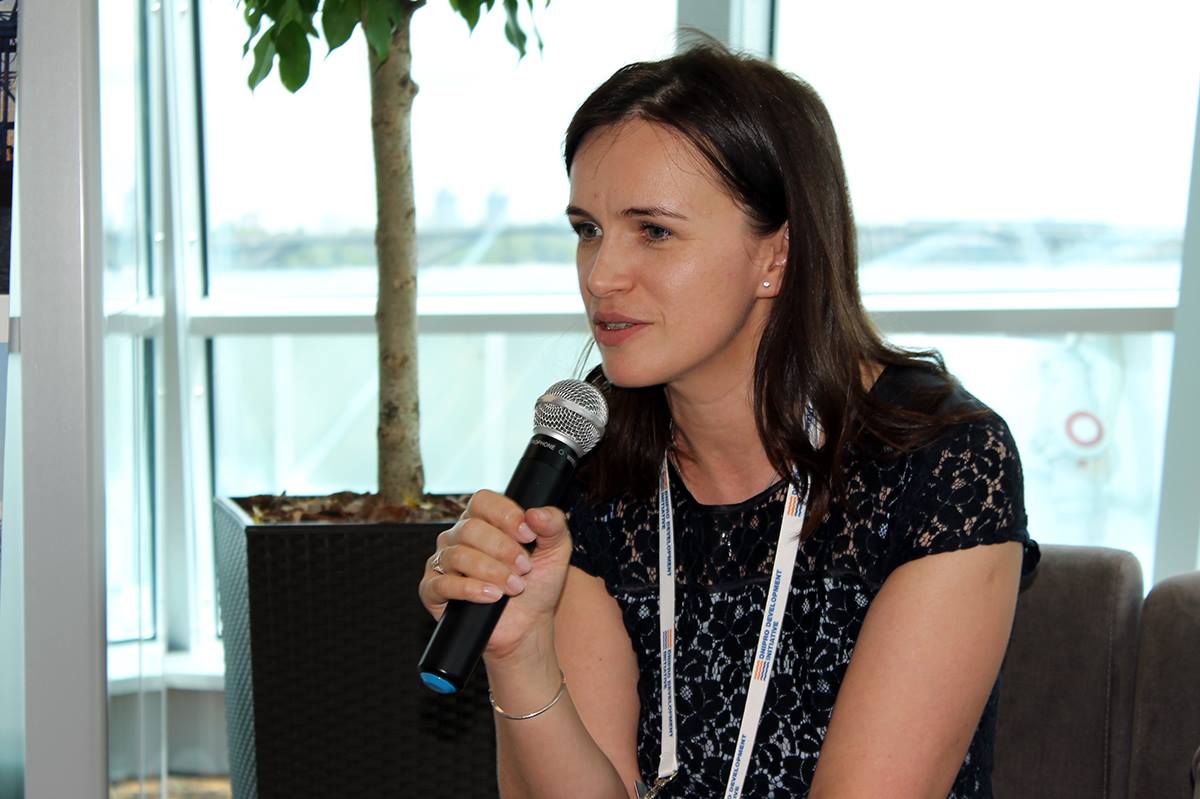 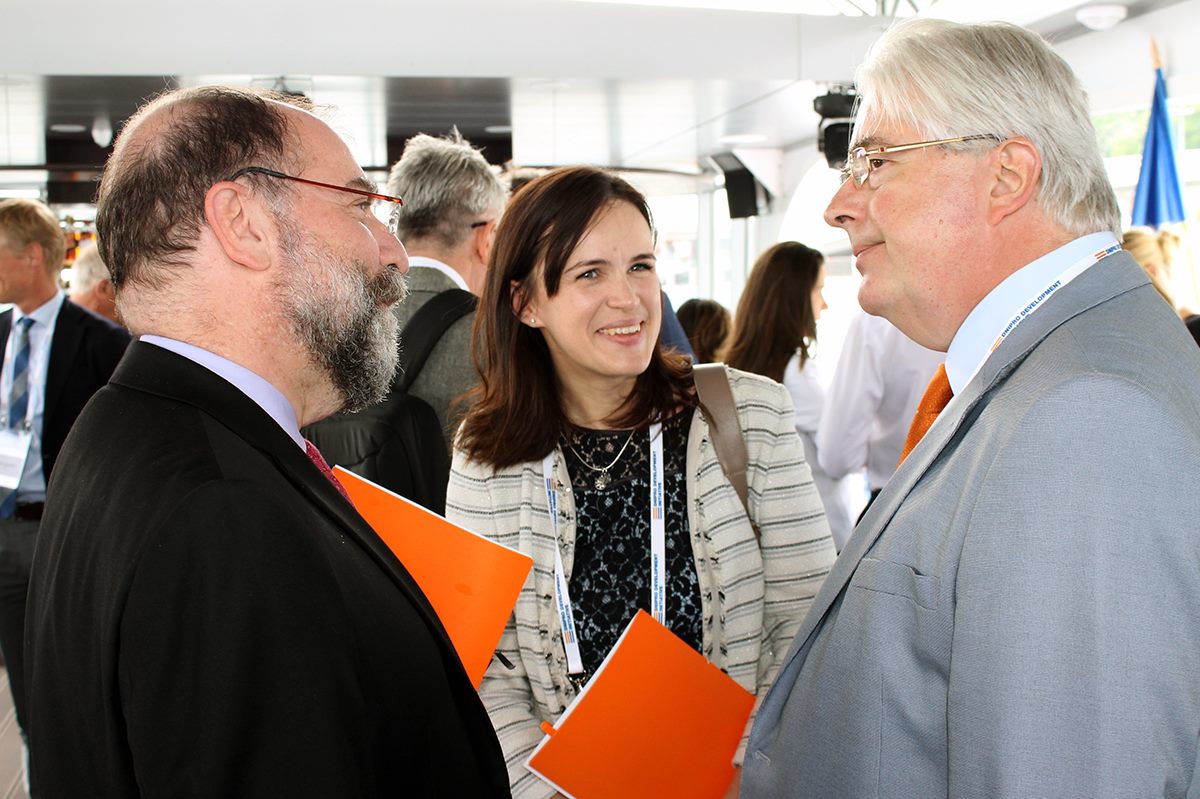 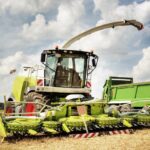 On investment in Ukraine’s agriculture 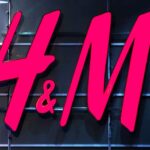