The Swedish furniture and home goods chain IKEA plans to expand to the Ukrainian market, the head of PrJSC Mandarin Plaza’s board Oleksandr Chernytsky said.

According to him, IKEA may rent one of the country’s largest sales and amusement centers, Yuzhny, with an area of 450,000 square meters.

Construction of the facility is planned to begin at the end of 2017 at 9 Hlushkova Street in Kyiv’s Holosiyivsky district.

“IKEA is also looking in our direction. Their representatives have already voiced their plans: they came here for this reason, we met. The chances they will come here are good,” Chernytsky said, adding that renters of space at the trade center will include other well-known international operators, “whom Ukraine has long been waiting for,” he said.

Businessman Vahif Aliev, according to Chernytsky, has purchased rights to a land plot with the Liodovy [Ice Skating Rink] Stadium at 9 Hlushkova Street in Holosiyivsky district for construction of Ukraine’s largest shopping mall and sports complex.

The Liodovy Stadium, which was Ukraine’s first outdoor sports complex with skating tracks, was built in 1975.

Aliev is an investor and owner in a number of Kyiv shopping malls, such as Lavina Mall, Blockbuster Mall and Ocean Mall.

PrJSC Mandarin Plaza was created in 2000. It develops, builds and manages shopping and office complexes.

According to the national state register, the sole stakeholder of the enterprise is limited stock company Stadis AB (100 percent Malmo, Sweden). Aliev is listed as the ultimate beneficiary.

Mandarin Plaza’s charter capital as of May 29, was Hr 21.7 million. 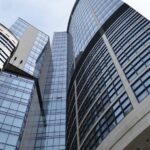 Rada passes bill in support of foreign investment in Ukraine

Ukraine’s tech sector is booming but needs awareness and confidence 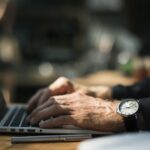 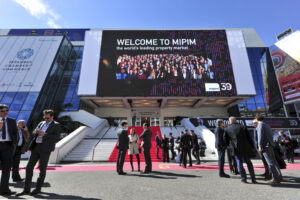 MIPIM 2021 will take place in September in a hybrid format. Ukraine will be represented at the exhibition in March 2022 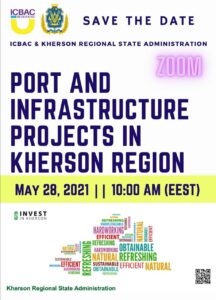