Senstone Smart and Intelligent pendant that converts your voice into text

Ukranian based programmers team came up with the idea to transform the user’s voice into notes. Senstone is a 21st century note taking device. The idea is basically a Kickstarter funded project of smart wearable device which makes it possible to convert user’s thoughts into text on the go.

The idea is named as Senstone which is compact pendant with 3CM diameter; it will record the voice of user and converts it into printed text created by the user. The device has 12 built in languages, including Ukranian and English. The device is is so small in size that it can be pinned on to your shirt, or you can wear it like a pendant or with the wrist strap.

The tiny wearable works by pressing the recording button on Senstone, flashing LED would show that recording is on, to stop the recording user need to press the button again which will stop recording. The crux of idea lies when the recording stops and AI tech takes over, then recordings will be synced to the mobile app and uploaded to cloud, converting the voice recording into the text form.

Senstone team has been developing the device for almost two years now and it is was there on Kickstarter for the funding. The project has raised the required fund of $300,000 since February. The founder of the app Markiyan Matsekh is further going to develop the device.

We can expect the release of this app later this year in September tentatively, according to project’s Kickstarter campaign page.

What Ukraine Should Demand of Itself and from the West by Natalie A. Jaresko 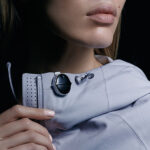 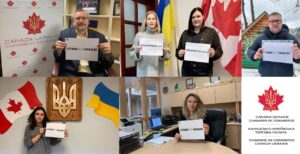 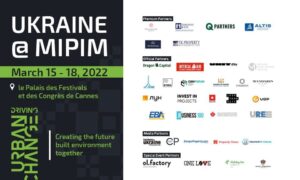